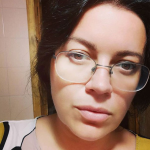 Traditional winter carnival is held in Kotor annually, usually, in February. The roots of this event go back five centuries, the time of the Kotor carnival depends on Catholic Lent, and the event itself is like a humble version of the famous carnival of Venice.

The carnival celebrates Great Lent, a new clean lifestyle. At the end of the carnival the people of Kotor burn a huge scarecrow, symbolizing all the bad things that happened last year.

For several days in February, Kotor becomes a stage for concerts, plays and parades. Famous children's carnival attracts young participants from all over the country.

The culmination of the winter carnival is a costume parade on the Kotor promenade with the teams presenting richly decorated moving platforms and dance performances. Those teams have been working for a whole year in order to amuse the guests of the Winter Carnival and make the best impression.

A mandatory part of the parade is a brass band and groups of majorettes.

According to tradition, the groups from Kotor led the parade, followed by participants from other cities and countries. Symbolic scarecrow, accompanied by the city’s administration, leaves the Old Town and proceeds to bonfire.

Festivities continue until late night. Residents of Kotor adore their traditions and their Carnival, and for tourists it is a great opportunity to learn about the rich history of the city. 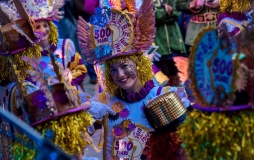 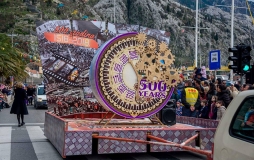 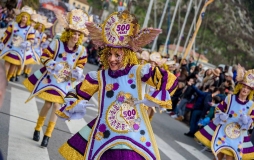 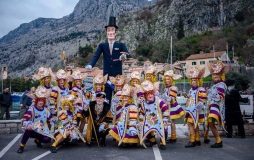 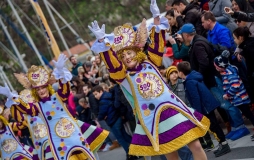 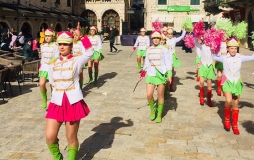 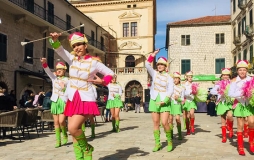 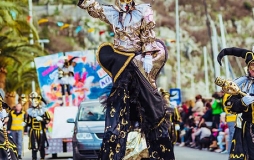 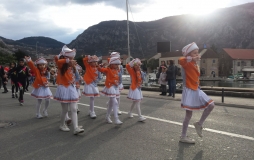 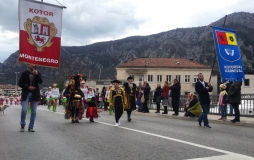